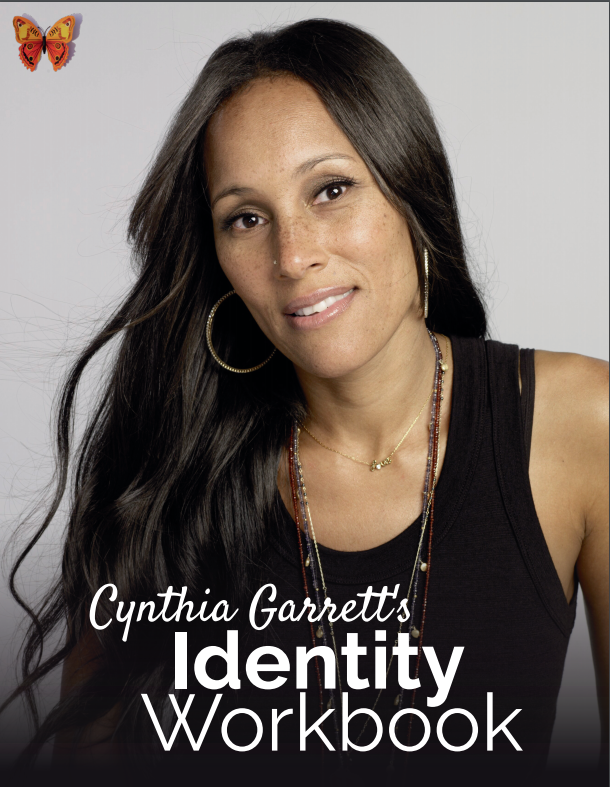 Engage with the POWER of knowing your TRUE identity in Christ – get your FREE Identity Workbook!

Request Yours
Stay Connected with your favorite Ministry Newsletters and Devotionals
More Newsletters
Sign Up
In addition to your newsletter(s), you will receive email updates and special offers from Lightsource.com.
Privacy Policy / Terms of Use
Podcast Cancel