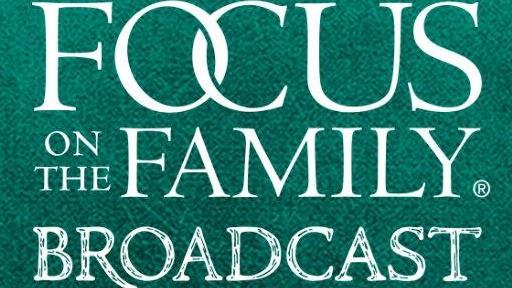 NEW! The Chronicles of Narnia: The Last Battle (Part 1)

In this final installment of the classic series, what begins as a self-serving scheme by an evil ape quickly turns deadly. Enemies from afar invade Narnia, claiming that their god, Tash, and the great lion Aslan are one and the same. Young King Tirian must fight for his kingdom, and two children from another world return to a Narnia they hardly recognize. Featuring talented voice actors, film-style sound design, and a rich musical score, this adventure provides the conclusion to the series--but also a new beginning, with a timeless message listeners will treasure.

Fully dramatized and produced with cinema-quality sound design and music, The Last Battle is the final of seven audio dramas in the Focus on the Family Radio Theatre production of The Chronicles of Narnia. Hosted by Douglas Gresham, stepson of C. S. Lewis, and recorded in London, these timeless adventures are brought to life by a cast of talented actors, including award winners Paul Scofield and David Suchet. (Recommended for ages 10+) Learn more about Radio Theatre today!

More from Focus at Home

NEW! The Chronicles of Narnia: The Last Battle (Part 2)

NEW! The Chronicles of Narnia: The Last Battle (Part 3)

The Chronicles of Narnia: The Silver Chair (Part 1)

The Chronicles of Narnia: The Silver Chair (Part 2)

The Chronicles of Narnia: The Silver Chair (Part 3) 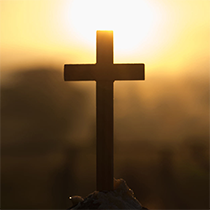 We are determined to be here for families like yours to help you thrive in the midst of these challenging times.  As a nonprofit, we rely on donations from friends like you.  Your generosity makes free resources like Focus@Home possible.  We can’t do it without you! 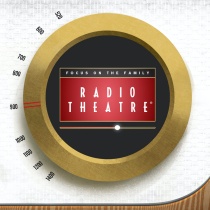 The Best Drama Your Ears Have Ever Seen!

Experience hours of classic adventure, unforgettable drama, and stories that have been touching hearts for generations. Focus on the Family’s Radio Theatre® is more than storytelling – and much more than mere audiobooks. It’s a cast of internationally acclaimed actors, performing award-winning audio dramas that are produced and mixed in dynamic cinema-quality sound design. These are movies that play on the biggest screen of all … your imagination! Discover timeless classics, historical biographies and original stories today.

About Focus at Home

About Focus on the Family

Contact Focus at Home with Focus on the Family