An Example at Any Age

The Lord himself will give you the sign. Look! The virgin will conceive a child! She will give birth to a son and will call him Immanuel (which means ‘God is with us’). (Isaiah 7:14 nlt)

The Bible is filled with the stories of young people who made a difference. Jeremiah was just a boy when the Lord called him to be a prophet to the nation. He protested and said he was too young. He wanted the Lord to get someone else.

We know that Shadrach, Meshach, and Abednego were very young men when they took their principled stand for what was true.

Stephen, the first martyr of the church, also was very young.

That is why the apostle Paul wrote to the very young Timothy, “Don’t let anyone think less of you because you are young. Be an example to all believers in what you say, in the way you live, in your love, your faith, and your purity” (1 Timothy 4:12 nlt).

I often looked at that verse when I was starting out in ministry, because I was so young and people were dismissive of me. Yet God had called me, so I did what He called me to do. I think when you’re young, you’re more willing to take risks. That is sort of a trademark of youth. But it’s also something that can get you into trouble.

As you get older, however, you become more seasoned and experienced, more careful and cautious. You’re less willing to take risks. That can be good, because you’ve learned from experience. But that also can be bad, because you’re not willing to let the Lord do something fresh and new in your life.

Mary, the mother of Jesus, was very young, a nobody in a nothing town in the middle of nowhere. Yet she literally was a fulfillment of a promise that God had made (see Isaiah 7:14). This unknown girl living in a relatively unknown city brought about the most known event in human history. 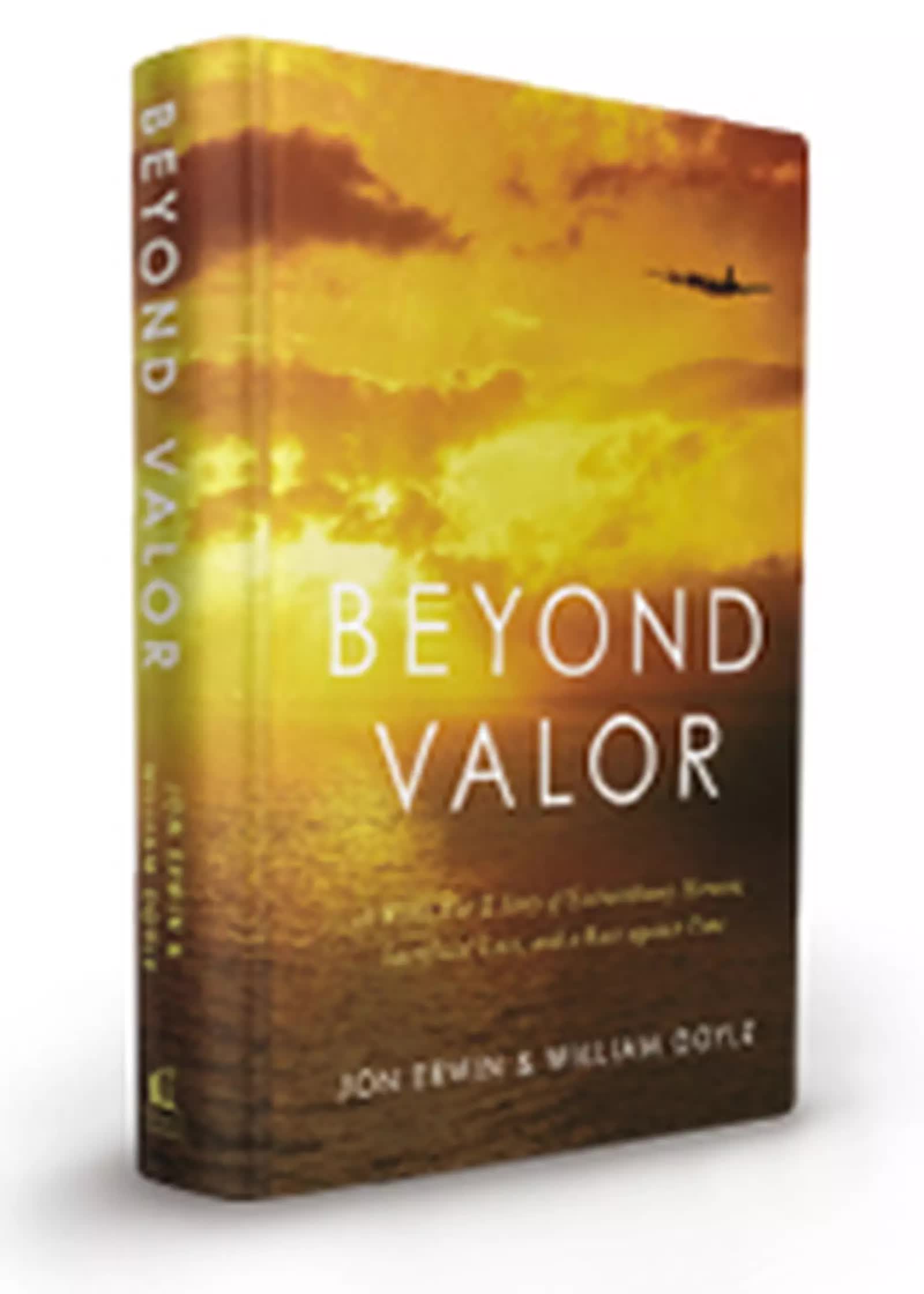 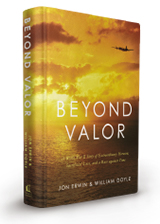