A man of many companions may come to ruin, but there is a friend who sticks closer than a brother. - Proverbs 18:24
As a child, Samson was dedicated to God, and God gifted him with supernatural strength. But Samson had a lifetime weakness . . . his desire for women. If you know the story, then you know that Samson was blinded to the dangers he faced in his relationship with Delilah. His enemies paid Delilah to discover the secret of his strength. Three times she begged him to let her in on his secret, and each time she tried to use this information to hand him over to his enemies. All three times, Samson lied to her and was able to escape, but each time he got closer to telling her the truth. In the end, Samson revealed his secret, was taken captive, and died a slave in the hands of his enemies.
Samson’s real problem can be found in his wayward passions, which his enemies took advantage of. His disobedience to God caused him to gradually inch his way toward destruction and a violent death.
What do we learn from the story of Samson? Though our choices may not lead to a violent death, they can lead to the destruction of our families, jobs, or reputation. You can protect yourself by developing relationships with those who love you and are devoted to God’s truth. It will help you choose obedience when you might have been tempted to choose otherwise. Unlike Delilah, safe, trustworthy friends will prove to be a source of strength, encouragement and wisdom.
“Good communication is as stimulating as black coffee, and just as hard to sleep after.” - Anne Morrow Lindbergh (1906-2001) 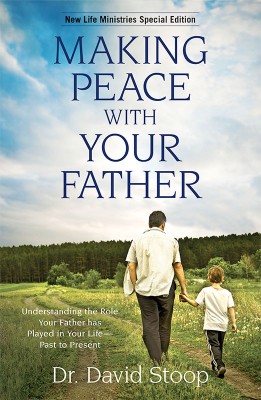