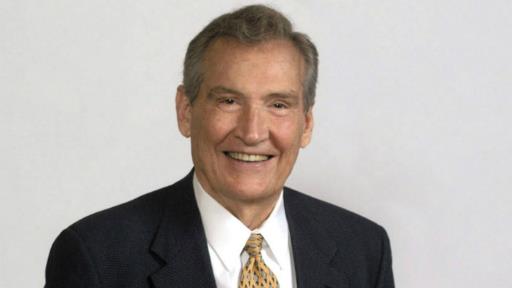 When Nothing Seems to Make Sense

What can we do when nothing seems to make sense?

Genesis 39 tells the story of a godly man named Joseph. Though he did nothing wrong, he was sold as a slave by his own brothers and bought by the head of the Egyptian guard, Potiphar.

Hardship continued when he was falsely accused of rape by Potiphar’s wife and cast into prison. He was completely innocent… this didn’t make sense!

Joseph exemplifies five principles for us to remember when nothing seems to make sense.

Don’t demand to understand. We can come to a time of perplexity, having done nothing wrong. In fact, many of God’s greatest saints walked in darkness for parts of their lives.

Darkness does not mean that sin has prevailed. Darkness cannot overcome light. If God takes away the light, simply trust God and do not demand to understand.

Don’t fail to be faithful. Joseph did not sulk in prison. Even there, in a time of persecution, Joseph served God. He was not a fair-weather Christian. In the darkness, he held onto what God promised him in the light.

Don’t be unwilling to wait. God knows where we are. The same God who was with Joseph in his youth was with him when he languished in prison. God is never late; He will bring us out in His time.

Don’t let dreams dissolve. Joseph never forgot his God-given dream from his youth. God never forgot it, either; it came to fruition in perfect timing. Adrian Rogers says, “There is coming a day when God will make everything right; don’t lose your faith when it doesn’t make sense to you.”

Don't let your dreams dissolve in the darkness.

God did not fail Joseph and He will not fail us.

Apply it to your life

Are you in a season when nothing seems to make sense?

Remember, as Adrian Rogers says, “Serve Jesus and never quit. Give Him your heart… your life. And don’t ever lose your dream.”

More from Love Worth Finding

Practicing the Presence of God

Victory of a Mother's Faith

The Lamb has Overcome

A Guided Tour Through Heaven

The Final Judgment of the Unsaved Dead

The Signposts on the Road to Armageddon 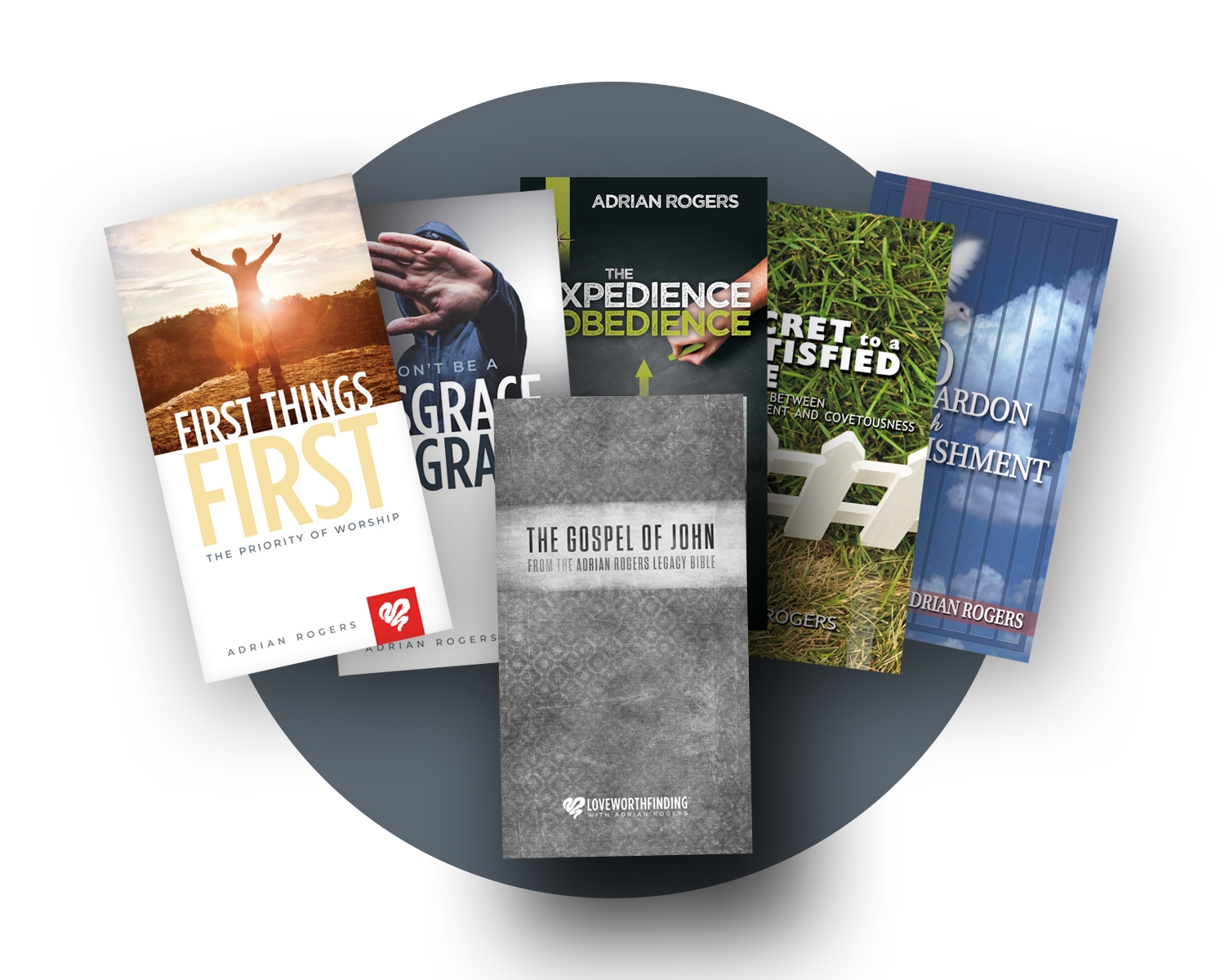 Request Yours
Stay Connected with your favorite Ministry Newsletters and Devotionals
More Newsletters
Sign Up
In addition to your newsletter(s), you will receive email updates and special offers from Lightsource.com.
Privacy Policy / Terms of Use