Occasionally when reading the words of Christ we come across some jarring statements. For instance, in Revelation 2:6 Jesus says to the church in Ephesus, “You hate the works of the Nicolaitans, which I also hate.” Sentences like that should slow us down to consider the powerful concern motivating such strong language. Think of it, “hatred” in this case was praised as godly when directed toward the behavior of a group of false teachers making the rounds in Asia Minor. These Nicolaitans had already made inroads in the church of Pergamum just 75 miles away.

Like Balaam of the Old Testament, the Nicolaitans, under the banner of “Christianity”, were persuading God’s people throughout the region that mirroring the culture’s values and indulgent practices was no big deal (Rev.2:14-15). You can almost hear them, “It’s no big compromise.” “God is forgiving.” “He understands.” “We don’t live under the law.” “Don’t get so uptight about holiness and righteous living.” “Don’t be such a legalist.”

As Jude had previously warned, this kind of distortion is insidious – and regrettably it’s been effective. “For certain people have crept in unnoticed… ungodly people, who pervert the grace of our God into sensuality” (v.4). Of course, we are called to be civil and gracious, but when it comes to this kind of Scripture twisting we need to remember that Christ hates it and so should we. 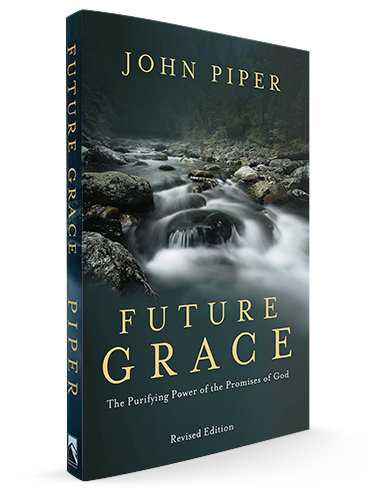