Celebrate the Miracle of Easter Sunday - Jesus Is Alive!

Jesus’s resurrection is the reason we celebrate Easter. His death on the cross is the foundation of our Christian faith, offering us salvation through his ultimate sacrifice. After His death, hope seemed lost. Jesus’s body was placed in a tomb but death could not hold down God's love. While death thought it had won, Heaven was just patiently waiting for Sunday.

Matthew 28:1-6 tells the story of that miraculous morning. "After the Sabbath, at dawn on the first day of the week, Mary Magdalene and the other Mary went to look at the tomb. There was a violent earthquake, for an angel of the Lord came down from heaven and, going to the tomb, rolled back the stone and sat on it. His appearance was like lightning, and his clothes were white as snow. The guards were so afraid of him that they shook and became like dead men. The angel said to the women, “Do not be afraid, for I know that you are looking for Jesus, who was crucified. He is not here; he has risen, just as he said. Come and see the place where he lay."

He is risen! Jesus, our Savior, rose from the dead, and all who believe in Him will live forever in heaven. Join Chuck Swindoll Sermons as we celebrate the miracle of God’s redeeming love for us on Resurrection Sunday.

Recently on the Lightsource Blog 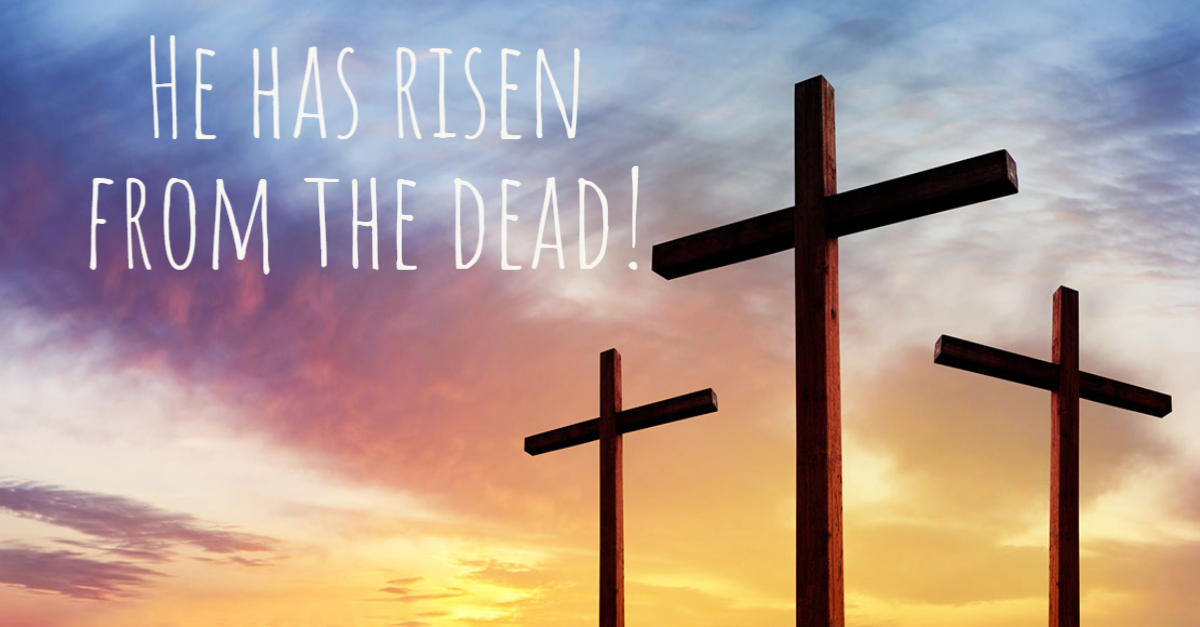 Celebrate the Miracle of Easter Sunday - Jesus Is Alive! 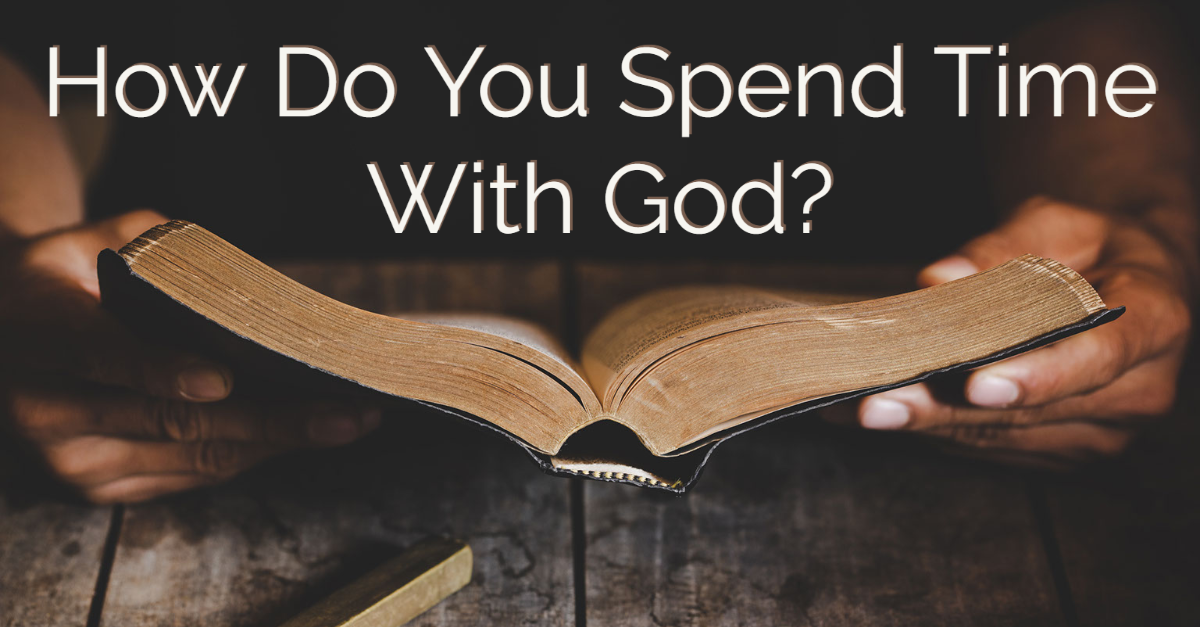 How Do You Spend Time With God? 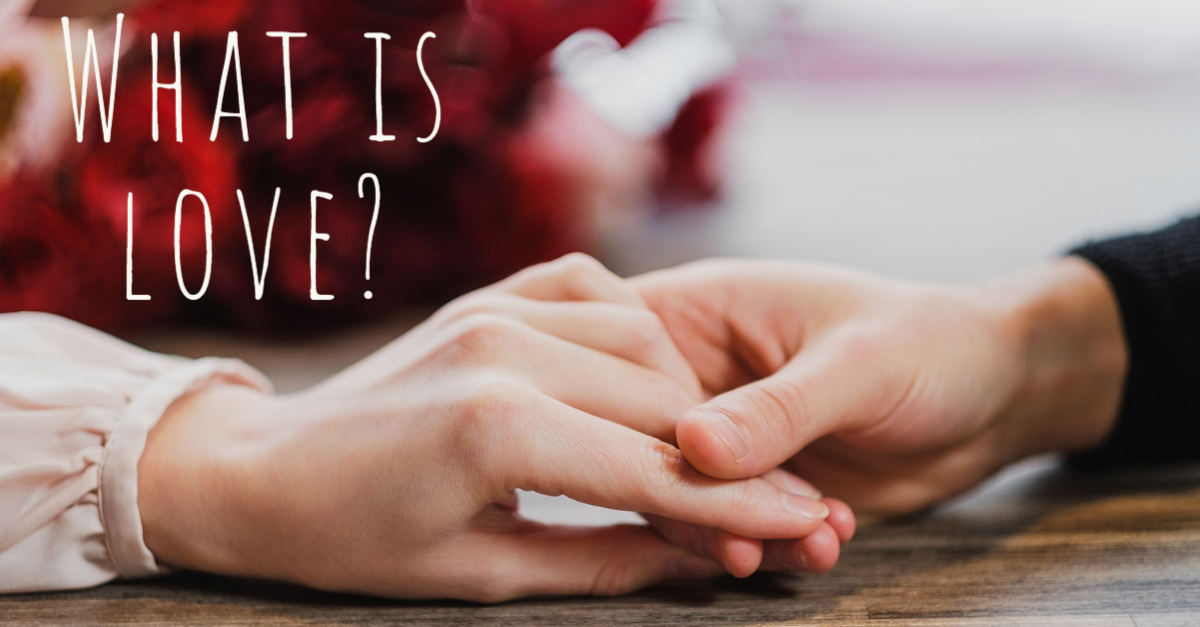 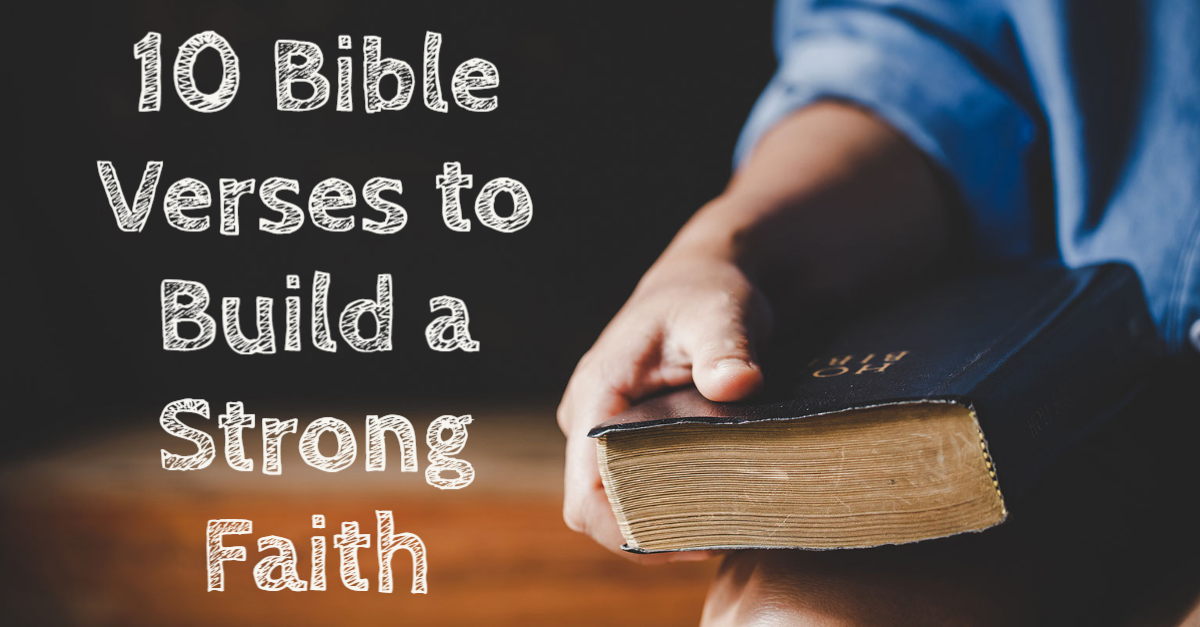 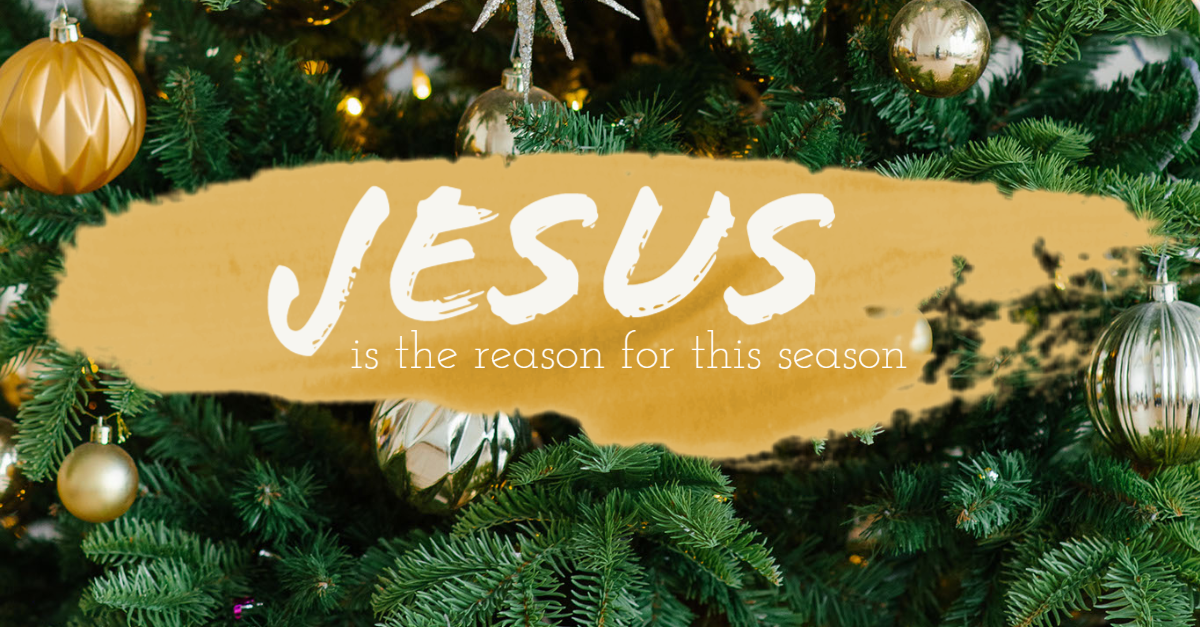 Celebrating Christmas: Jesus is the Reason for the Season 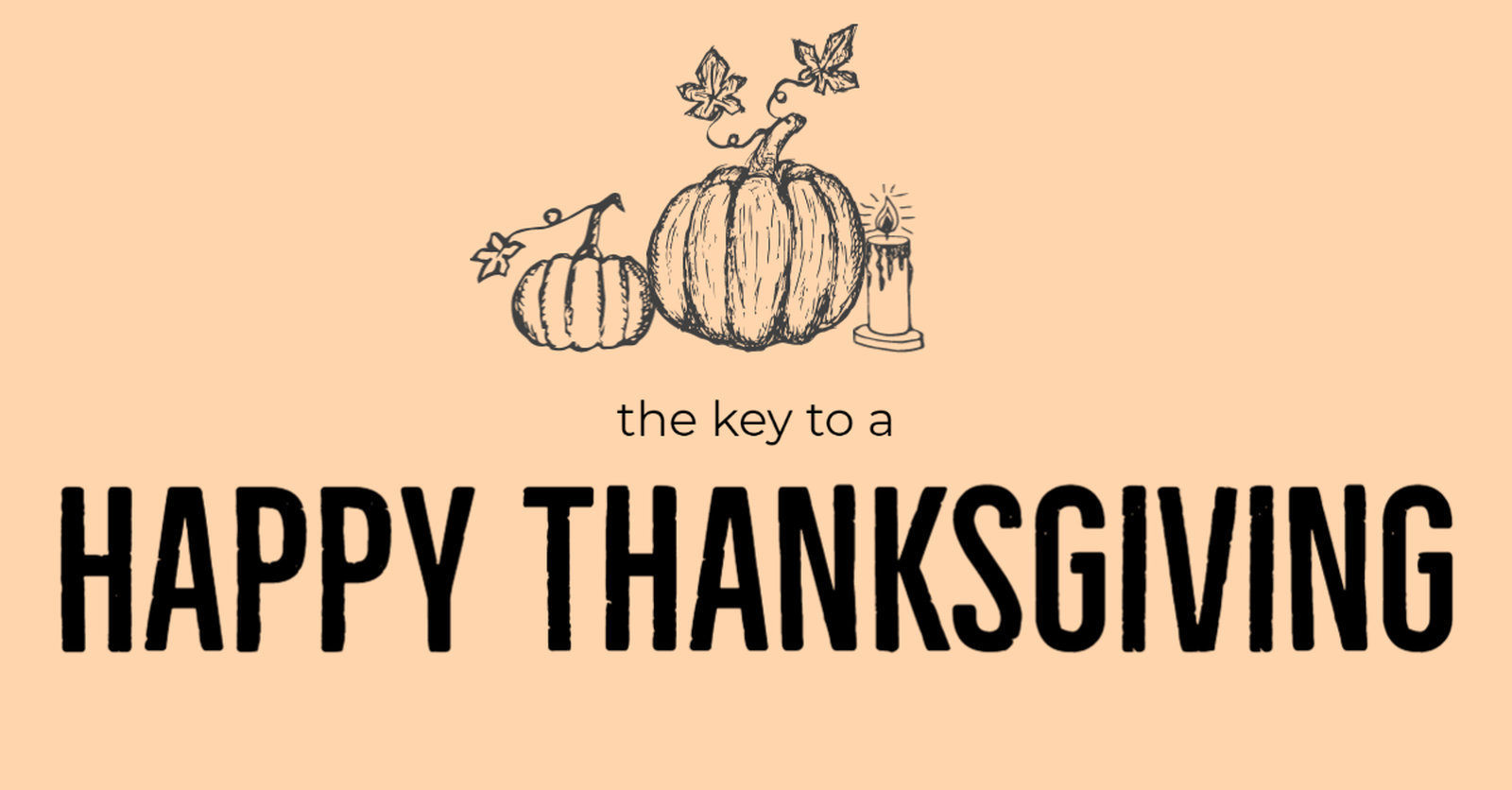 Preparing for the Holidays: How to Have a Happy Thanksgiving 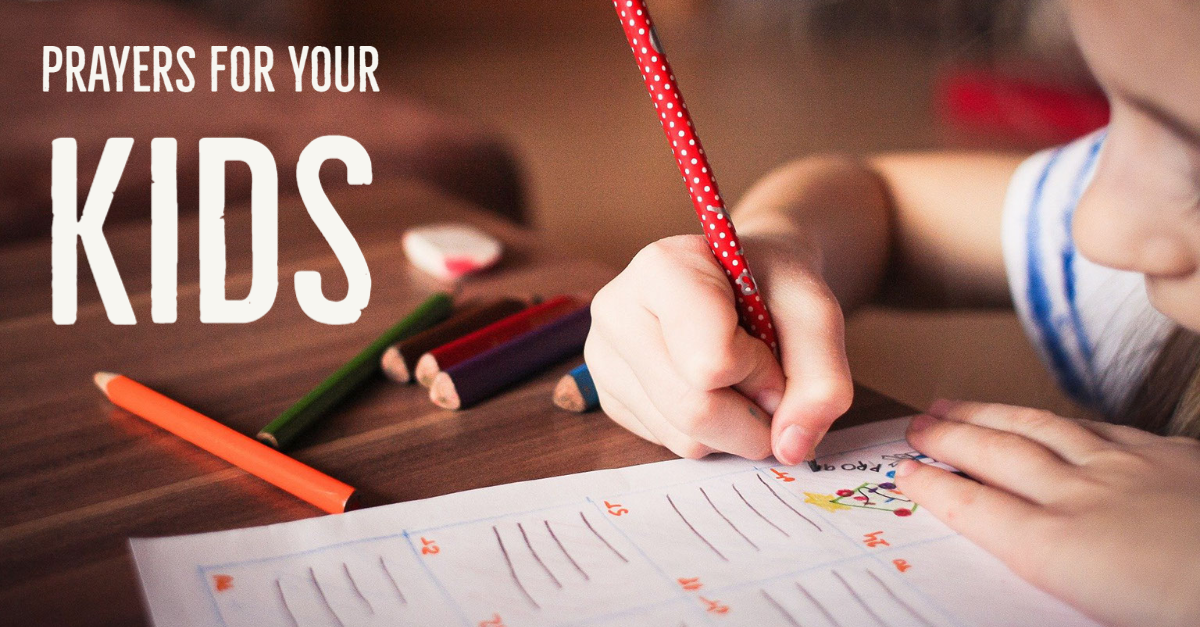 Prayer Warrior Parents: How to Pray God’s Word Over Your Children 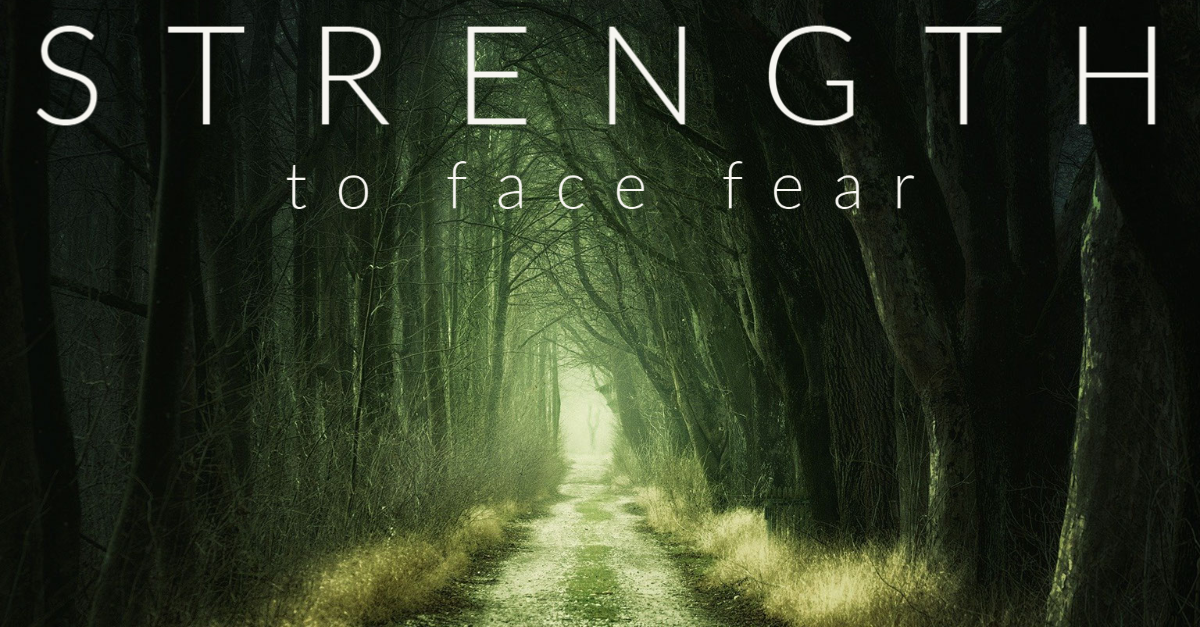 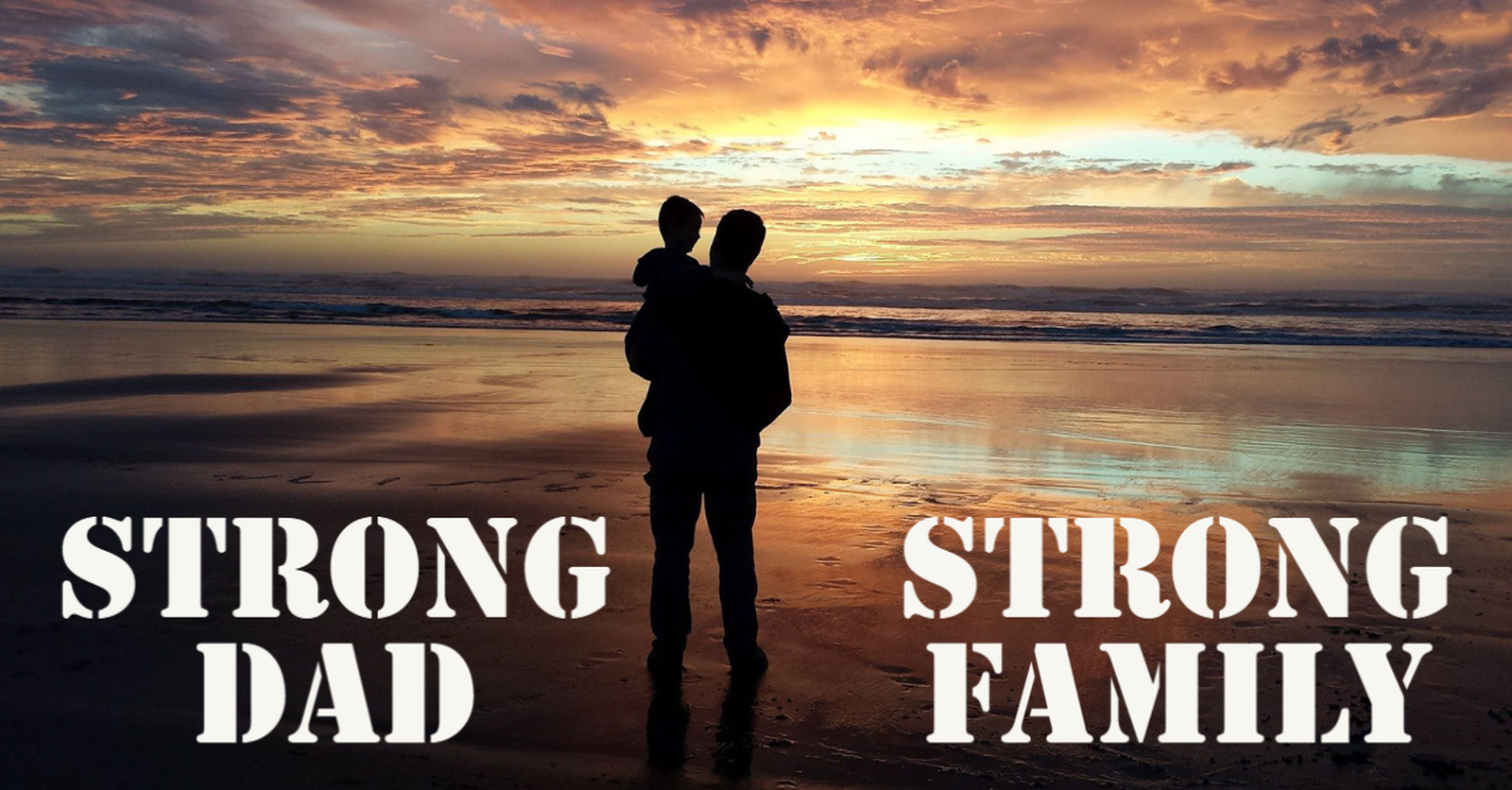 How Strong Fathers Lead Their Family 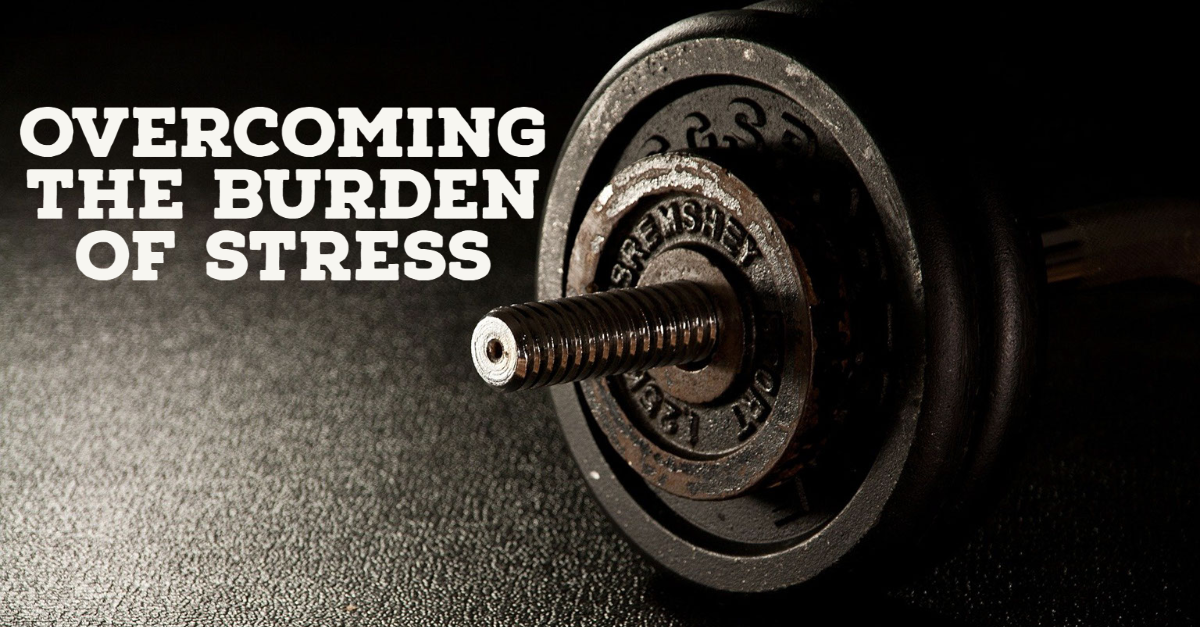 How to Overcome the Burden of Stress in Your Life 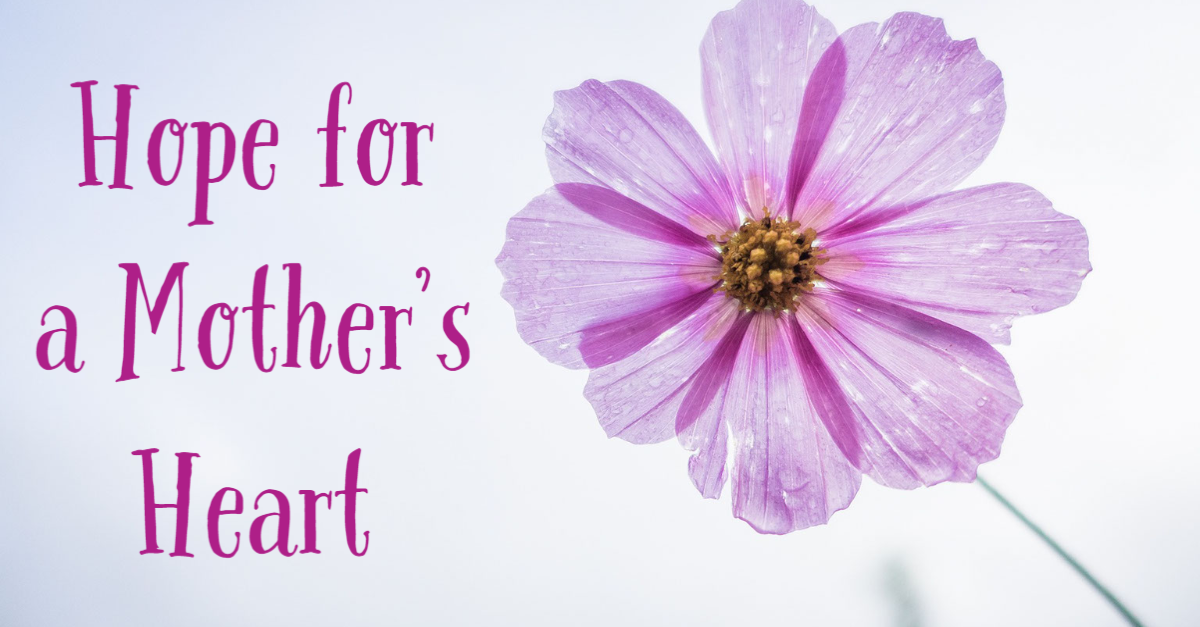 Hope for a Mother's Heart